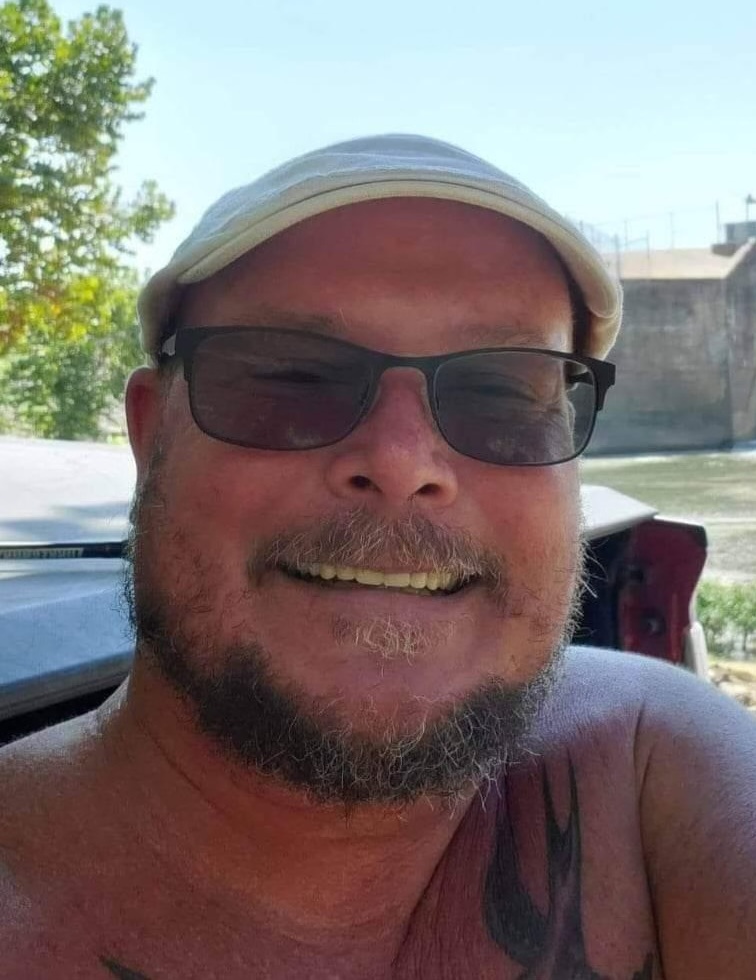 Obituary of Michael B. Thomas Jr.

Please share a memory of Michael to include in a keepsake book for family and friends.
View Tribute Book

Michael B. Thomas Jr. was born on May 4, 1970 at St. Anthony’s Hospital in St. Louis, Missouri to proud new parents, Michael Thomas Sr. and Barbara Williams. Michael passed away, peacefully, at his home Sunday, December 25, 2022 at 12:00am.

Mike, as he was known by his many friends and family, spent his youth growing up in and around Peavely, Missouri. He graduated from Herculaneum High School in 1988 and went on to continue his education at Jefferson Community College.

Mike proudly served his country with the US Navy aboard the USS Briscoe 977 where he received a number of awards and achievements until his honorabe discharge in 1996.

Mike prided himself as a jack-of-all-trades and armed himself with a wealth of knowledge and skills for which he held many certificates, among them, a certified plumber, auto mechanic, and HVAC technician. Mike enjoyed 13 years of employment with Camdenton R-3 Schools where he was well-liked and gained the majority of his lifelong friendships.

Mike was preceded in death by his grandfather Andy Williams and his father Michael Thomas, Sr.

To his many friends and family, Mike was considered THE outdoorsman. He loved fishing, hunting, boating, shooting his arsenal of weapons, and grilling for the many BBQs he and his wife held in warmer months. He was the true patriarch of his family and gushed with pride for his girls at any chance given. His generosity for those he loved will go unmatched. He'd make you laugh until you cried and his smile will always be contagious. If you knew him, you loved him, but with Mike, you knew he loved you too.

Funeral services will be held Thursday, December 29, 2022 at 1:00 pm at Hedges-Scott Funeral Home in Camdenton, Missouri. The family will welcome friends for visitation from 11:00 am - 1:00 pm prior to services at the funeral home.