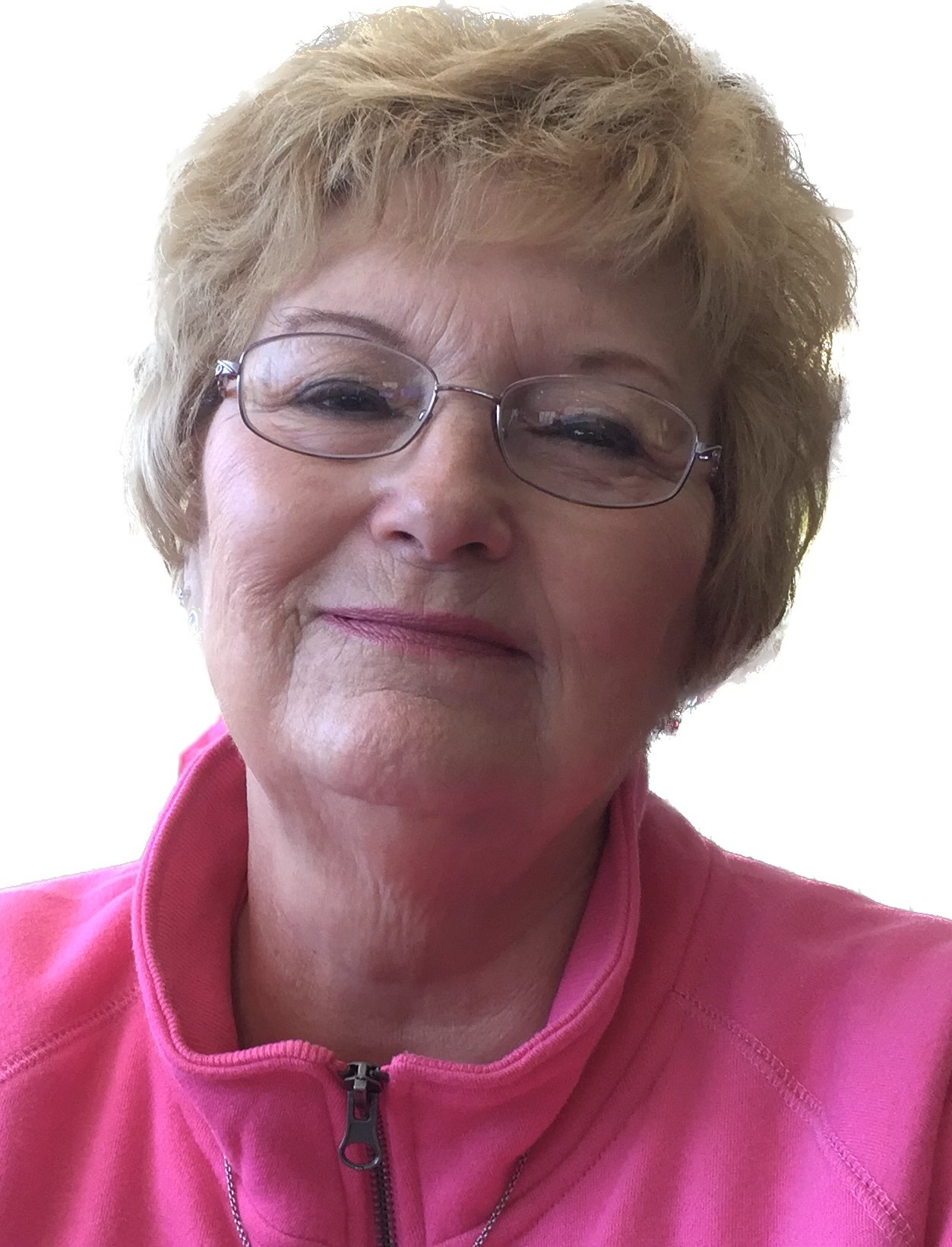 Janet was born in St. Louis, Missouri to William Henry Eckhoff and Ruth Lee (Petersen) Eckhoff on August 25, 1943. She was raised in St. Louis and went to Southwest High School. She married her sweetheart Fred Louis Hunnius on June 5, 1965. They had three children: Kathleen, Charles, and Brian.

She was preceded in death by her parents William and Ruth Eckhoff, parents-in-law Arthur and Wilma Hunnius, brother Lawrence Eckhoff, and brother-in-law Calvin Hunnius.

Janet will be missed by so many loved ones.

Funeral services will be held at Hedges-Scott Funeral Home in Camdenton, Missouri, on Friday, December 30, 2022. Visitation will be at 1:00pm with service starting at 2:00pm.

Interment will be held following services at Hedges Cemetery in Camdenton, Missouri.