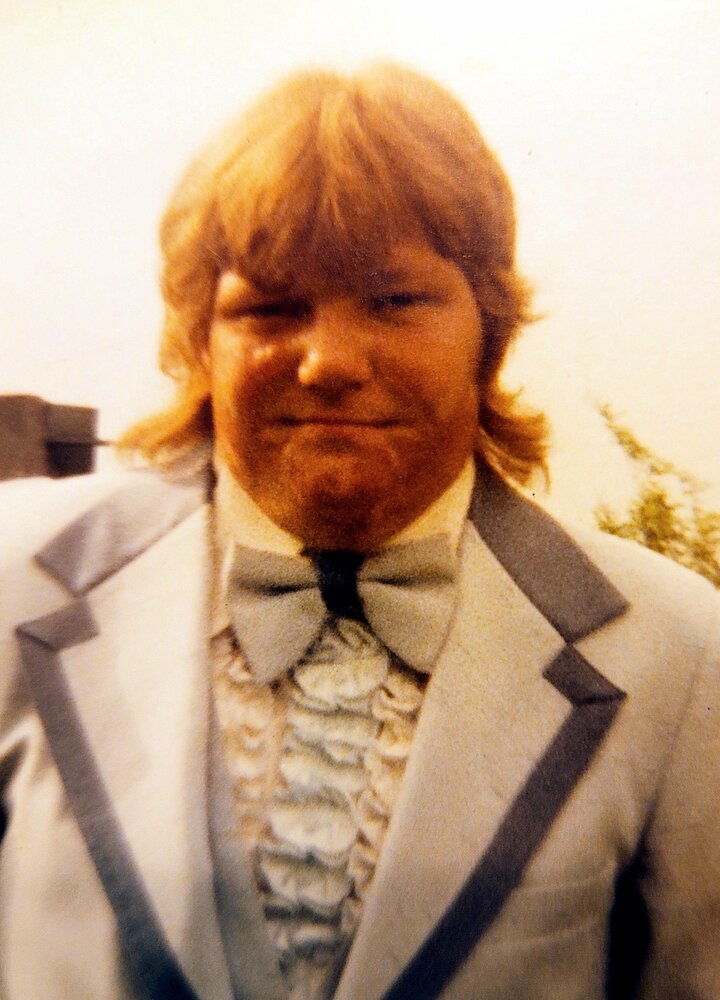 Obituary of Larry B. Wright

Larry was born December 28, 1960 in San Francisco, California, the son of Harold and Helen (Bond) Wright.

Larry was a mechanic for many years and loved working on cars.  He acquired the nickname “Truck” from his friends and at one point in his life, drove a truck for a living.  He also worked for Fulton State Hospital for a period of time.   He enjoyed sports and was an avid St. Louis Cardinals Baseball fan and Kansas City Chiefs Football fan.

Larry believed in the Lord Jesus Christ and was baptized at an earlier age.  He enjoyed listening to Jimmy Swaggert.

Larry is survived by his children, Shawn Wright (Elana), James Wright and Hannah Wright Burnett  (Chad); along with ten grandchildren and two great-grandchildren.  He is also survived by his brothers, William H. Wright (Sandy), and Dennis L. Wright (Nikki); and his sister Sherry L. Cotten (David), all of Eldon, Missouri; along with several other relatives and friends.

He was preceded in death by his parents Harold and Helen Wright; his sister Lynda K. Burton; and his brother Mark D. Wright.

No formal services are scheduled at this time.

No formal services are scheduled at this time.
Online Memory & Photo Sharing Event
Online Event
About this Event