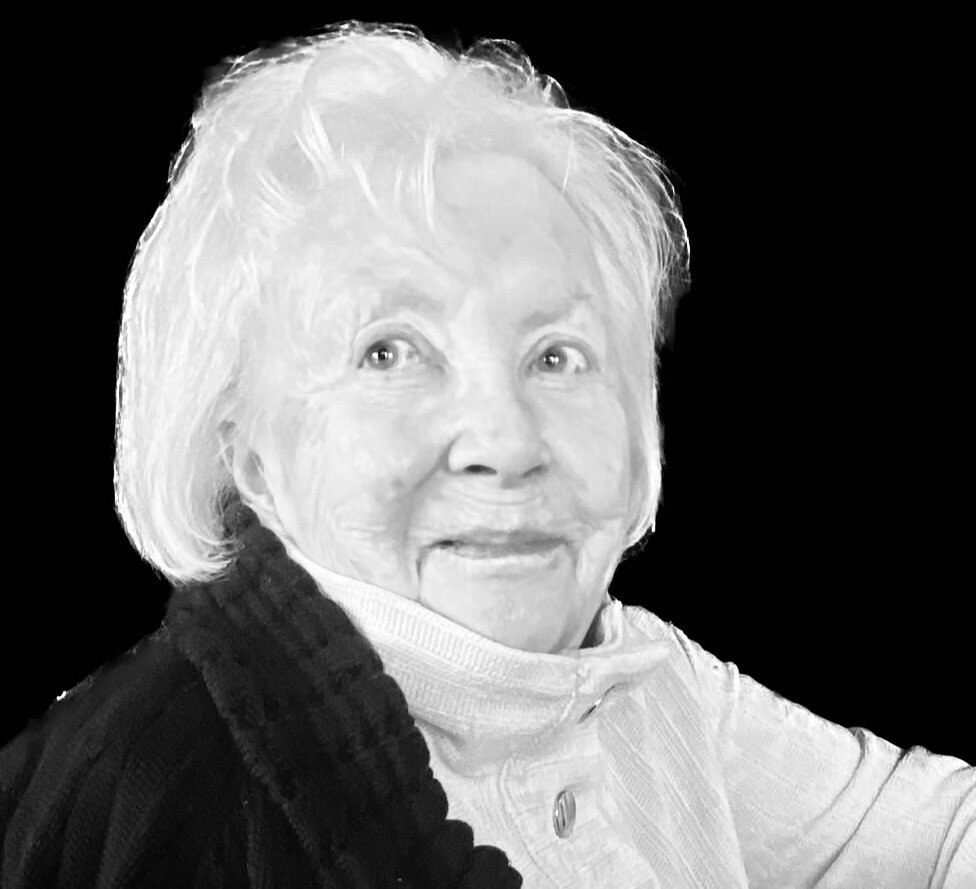 Please share a memory of Joanne to include in a keepsake book for family and friends.
View Tribute Book

She is survived by her loving siblings, Jerry Parichy and Donna Grace Vermillion.

Joanne was raised in Chicago and Vail, Iowa. Her father was a pioneer US Airmail pilot who perished while flying in a storm when she was two years old.  Her mother, a young widow, sent her to live with her Uncle Bill and Aunty Mary in rural Iowa. She spent her childhood alternating between Chicago and Iowa, experiencing the pace and opportunity of city life along with rural life, which formulated her life's perspective on many levels.

After attending her first year at Marquette University she was hired as a Stewardess for United Airlines.  However, prior to starting with United, she and a friend travelled to a "new midwestern vacation" destination, Lake of the Ozarks. The first "Lake adventure" was a Sea Plane ride, piloted by the man who would soon become her husband. Her life's plans dramatically changed course.

In addition to raising 10 children, she proudly worked at the State Capitol over 2 decades. Her final position, Director for the Bicentennial Celebration of the US Constitution for the Great State of Missouri, was a highlight of her career.

She was a devout Catholic and long time member of the Cathedral of St. Joseph and Our Lady of the Lake.

The date for a celebration of her life spanning a century of memories will take place this summer.