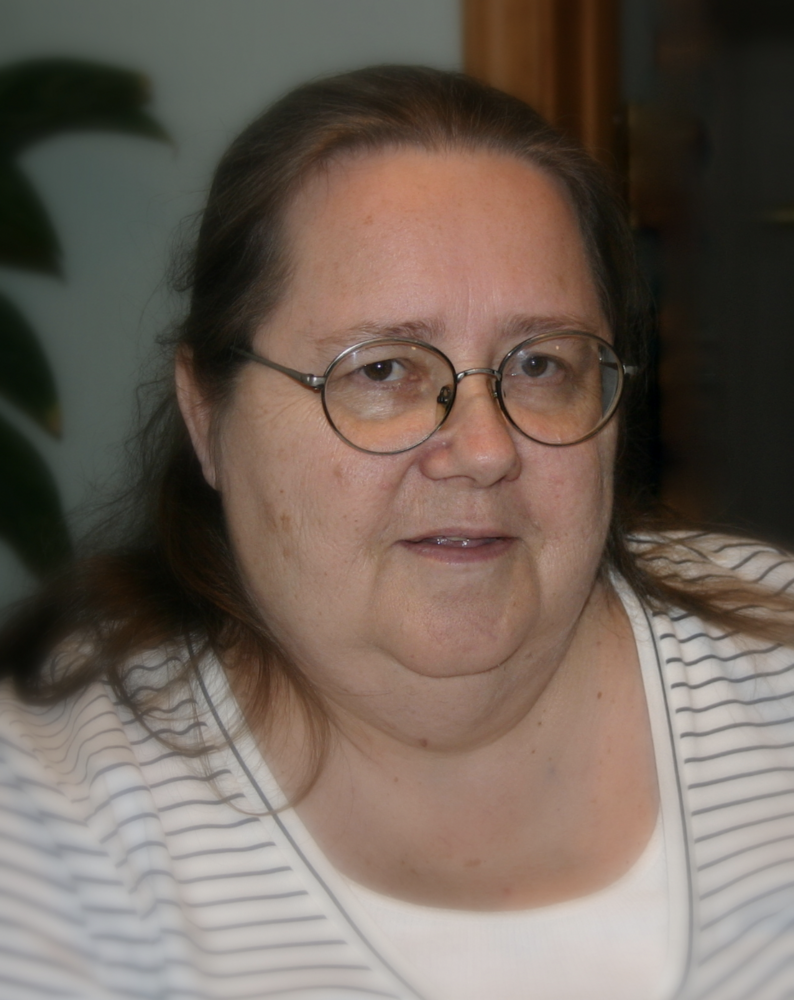 Please share a memory of April to include in a keepsake book for family and friends.
View Tribute Book

April Lenora Stoner of Macks Creek, Missouri was born April 16, 1954 in Linwood, California to Allen
and Ramona Miller. On December 23, 2022 she arrived at her home in heaven at the age of 68 after
a brief illness.
Preceding her in death were her parents, a brother Bryan, uncle and aunt Walter (Gloria) Wedo, aunt
and uncle Barbara (Richard) McCormick, as well as her father-in-law and mother-in-law Oval and
Betty Stoner. She is survived by her husband of 51 years, David Stoner, her son Joel Stoner, and
daughter Brandi Stoner, all of Macks Creek. Other survivors include sister Penny Grace (Tom
Perkins) of Buffalo New York, brother Allen Miller of Rosemead California, uncle James (Gloria)
Wedo of Slayton Minnesota, aunt Patsy Plumlee of Arcadia California, sister-in-law Carolyn Bowling
of Macks Creek, 2 nieces, 3 nephews, and many other relatives and friends.
At the age of 16, April met David while he was serving in the U.S. Navy in Long Beach, California.
They married on August 14, 1971 in Temple City, California. After David’s military service ended, they
moved to his hometown of Macks Creek where April finished high school. In the following years, April
and David lived at times in both Missouri and California. In 2005, they moved back to Macks Creek
permanently.
April became a Christian at an early age and was currently a member of First Baptist Church of
Macks Creek. She served in the choir, the kitchen, children’s ministries, and anywhere else needed.
She was well known in the community for her volunteer work at the Macks Creek Senior Center
where she served for over 16 years.
April loved animals, especially her cats and dogs. She liked to crochet and many of her friends and
family received crocheted gifts from her. She also enjoyed doing puzzles and making crafts. Most of
all, she loved going to church and spending time with her family. She was kind and generous and will
be greatly missed.
Visitation is scheduled for 2:00 pm Friday, January 6, 2023 with a memorial service to follow at 3:00,
both at First Baptist Church of Macks Creek. Interment will be at a later date.
Memorial donations may be made to the family to help with expenses and may be sent in care of the
church at PO Box 32, Macks Creek, MO 65786.