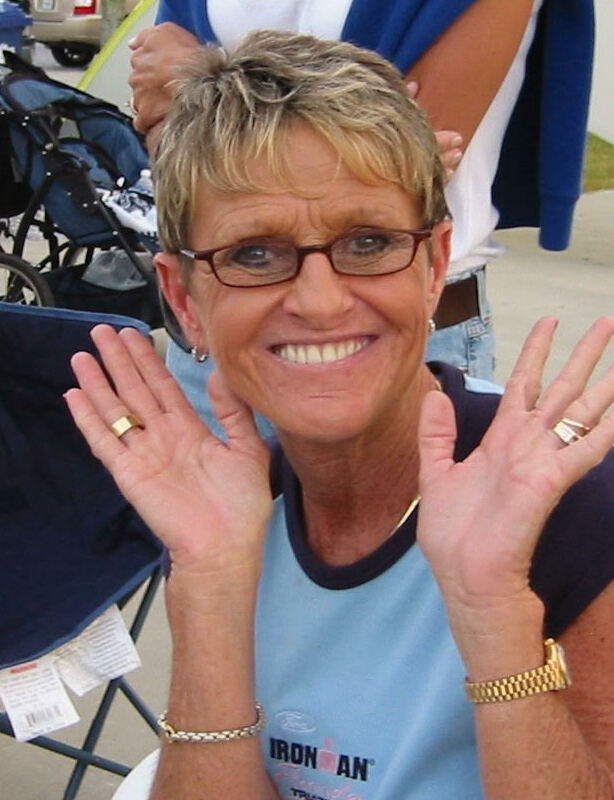 Please share a memory of Mary to include in a keepsake book for family and friends.
View Tribute Book

Mary “Bubby” Schmidt was truly one-of-a-kind. Born to Joseph and Helen Eldridge on January 5, 1950 in South Dakota, she became the youngest of three kids. With two older siblings, Kay Warren (Chris) and John Eldridge, her spitfire personality quickly made itself known within the family. She always laughed hard and loved even harder. Bubby was the epitome of warmth and connection. Over the years, the number of lives she impacted remains exponential. Anyone that met her knew she was simply the best: wife, mother, Bubby, sister, and friend.

Wife. Mary and Tom Schmidt fell in love 58 years ago and got married in 1966, just recently celebrating their 56th wedding anniversary. Tom liked to call Mary “Ace” because she was always his #1. If you needed a teammate, you couldn’t find a better one. She pushed Tom to try new things and get out of his comfort zone when she knew it was good for him. She became a foundational piece in Tom’s career, acting behind the scenes as a support-system.  She was a soft, personable figure everyone felt comfortable with but also whole-heartedly respected. Their love story is one for the ages.

Mother. Mary’s children, Michael Schmidt and Michelle Ebenroth, would often describe their mom as the glue that held our entire family together. Her devotion to her children was something most people will never find. She was always in their corner before she even knew why. Her unwavering support extended through to her son-in-law, John Ebenroth, and daughter-in-law, Chris Schmidt, whom she always treated like her own kids. Her family was her ultimate goal in life, and boy did she succeed.

Bubby. Just when you thought she couldn’t love any harder, she became Bubby. Bubby was the name she went by because she never wanted to go by the simple, traditional term Grandma. Her four grandkids, Brianne Thomas (Brian), Kaitlyn Schmidt, Riley Ebenroth, and Dillon Schmidt, would describe her as a best friend instead of a grandmother. She paved a path for a different kind of matriarch in a family. Someone who is older and wiser, but understanding and up for anything. Someone who is from an earlier generation, but always willing to learn and adapt to new things. Someone who lived a couple states away, but never missed a game. Someone who went to mass every weekend, but loved a dirty joke.

For someone of such small stature, she had a massively fierce presence that would fill the entire Minnesota Vikings stadium. She may have been the tiniest person in the room, but she was always the toughest. Mary “Bubby” Schmidt passed away peacefully, surrounded by family, on Friday, December 30 in Osage Beach, Missouri.

A Funeral Service is scheduled for 2:00 pm at Hedges-Scott Funeral Home in Osage Beach, Missouri. The family will welcome friends for visitation from 12:00 – 2:00 pm prior to services at the funeral home. A Celebration of Life Luncheon will be held from 4:00-6:00 pm at The Bend Grill, 1622 Horseshoe Bend Pkwy, Lake Ozark, Missouri.