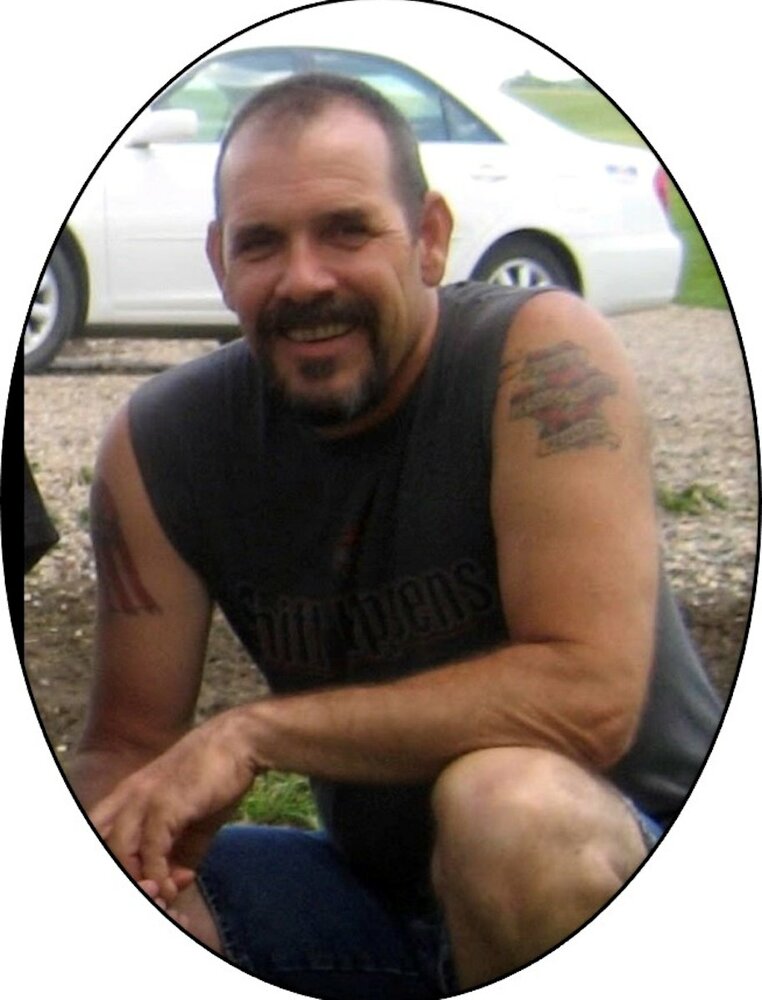 Please share a memory of Daniel to include in a keepsake book for family and friends.
View Tribute Book

Daniel Nicholas Kirkendall, 65, of Camdenton, Missouri, formerly of Lincoln, Nebraska and Sloan, Iowa, passed away December 30, 2022, at his residence after a courageous battle with cancer.

A Memorial Service will be at 10:00 A.M. on Saturday, January 7, 2023, at the Community Church of Christ, Sloan, Iowa with Pastor Kody Killian, officiating. Burial will follow the service at the Sloan Cemetery, Sloan, Iowa. A visitation will be one hour prior to the service. Arrangements are under the direction of the Goslar Funeral Home and Monuments, Onawa, Iowa.

As a boy, Dan would rather have been running, fishing, hunting, trapping, or dirt biking rather than doing his homework. Growing up, Dan helped with the family farm, gas station, and The Sloan Drive- In

Dan and Bonnie Rolfes were united into marriage on June 24, 2000, in Merrill, Iowa. They resided in Lincoln, Nebraska from 2000-2020. After retiring, the family moved down to the Lake of the Ozarks, Missouri.

He worked for Harkers Distribution of Le Mars, Iowa from 1984-2004 as a district manager. After leaving Harkers, Dan started up Performance Chores Commercial Cleaning Company in Lincoln, Nebraska in 2006, and retiring from the successful business in 2018.

Everyone knew Dan to be a comical, witty man who had a crazy sense of humor. Because of this, Dan was given the nickname “Nuts” by many people in Sloan. If you knew Dan, this nickname was not too far-fetched, you can ask anyone for all sorts of stories that earned him that nickname. Dan was also a big believer in second chances and had a heart of gold. He was all around a great role-model for anyone who met him.

Dan loved his wife Bonnie more than anything. His favorite quote was, “Everyone needs a Bonnie.” Dan was a loving, devoted husband, father, grandfather, son, brother, and friend. He was a family man and loved our yearly vacations at the lake.