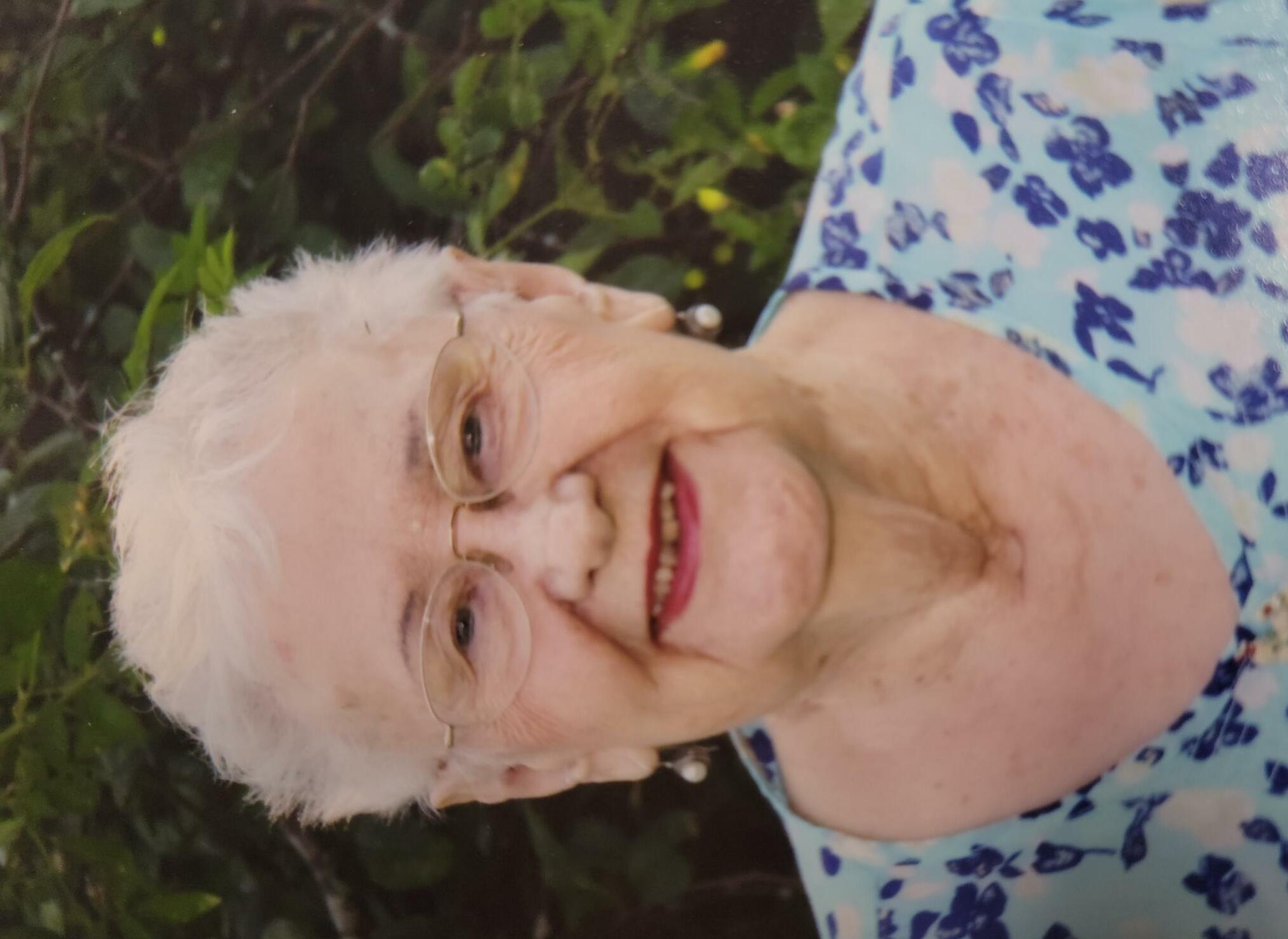 Please share a memory of Mary to include in a keepsake book for family and friends.
View Tribute Book

Mary Lou was born August 20, 1925, in Branch, Missouri, where she resided most of her life. She and her husband, Don, owned and operated a dairy farm, and later they owned Osborn Store in Branch and Macks Creek, Missouri. She also worked for the Camden County Sheriff department until she retired in 1997.

While growing up she was involved in school and played basketball while in high school.  After high school Mary Lou taught school for a year, then married Don Osborn August 1, 1943.  She was extremely involved in the community, PTA at Macks Creek School and Eastern Star for 62 years.

Mary Lou will always be remembered for her sense of humor, her feisty personality, and her enjoyment of laughter, and her bright smile accompanied by her red lipstick, her grey eyes and the way she loved her family and friends and never met a stranger.  She made everyone she met feel welcome and loved.

A service to celebrate her life will be announced at a later date.

Will be announced at a later date.
Online Memory & Photo Sharing Event
Online Event
About this Event