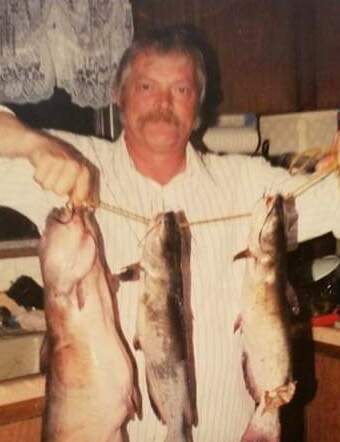 On Wednesday January 4, 2023 Larry Lee Parkhurst Jr. passed away at the age of 69 at Silverstone Place in Rolla, Missouri. Larry, or Bud as he was affectionately known, was born on March 2 of 1953 in Fort Wayne, Indiana to Larry and Carol (Blanchard) Parkhurst.

Larry married his wife, Debra on January 5, 1979. He was an avid fisherman and in his younger years could be seen fishing the rivers of northern Vermont as he made his way home from work. Bud loved to cook and bake, he was proud to have cooked for the famous Von Trapp family in Stowe, Vermont at their ski resort. He always had a smile or joke for family and friends.

In addition to his parents, he was predeceased by a sister, Bernadina, and a son, Larry III. He is survived by his wife, Debra (Houston) Parkhurst of Dixon, Missouri, sons, Patrick of Lake of the Ozarks , and Eric of Dixon, his daughter Shannon (Parkhurst) Thatcher of St. Robert and his sister Vickie Parkhurst of Osage Beach. As well as two grandsons, a granddaughter, several nephews, nieces, great-nephews and great-nieces.

A private memorial will be held at a later date by the family.