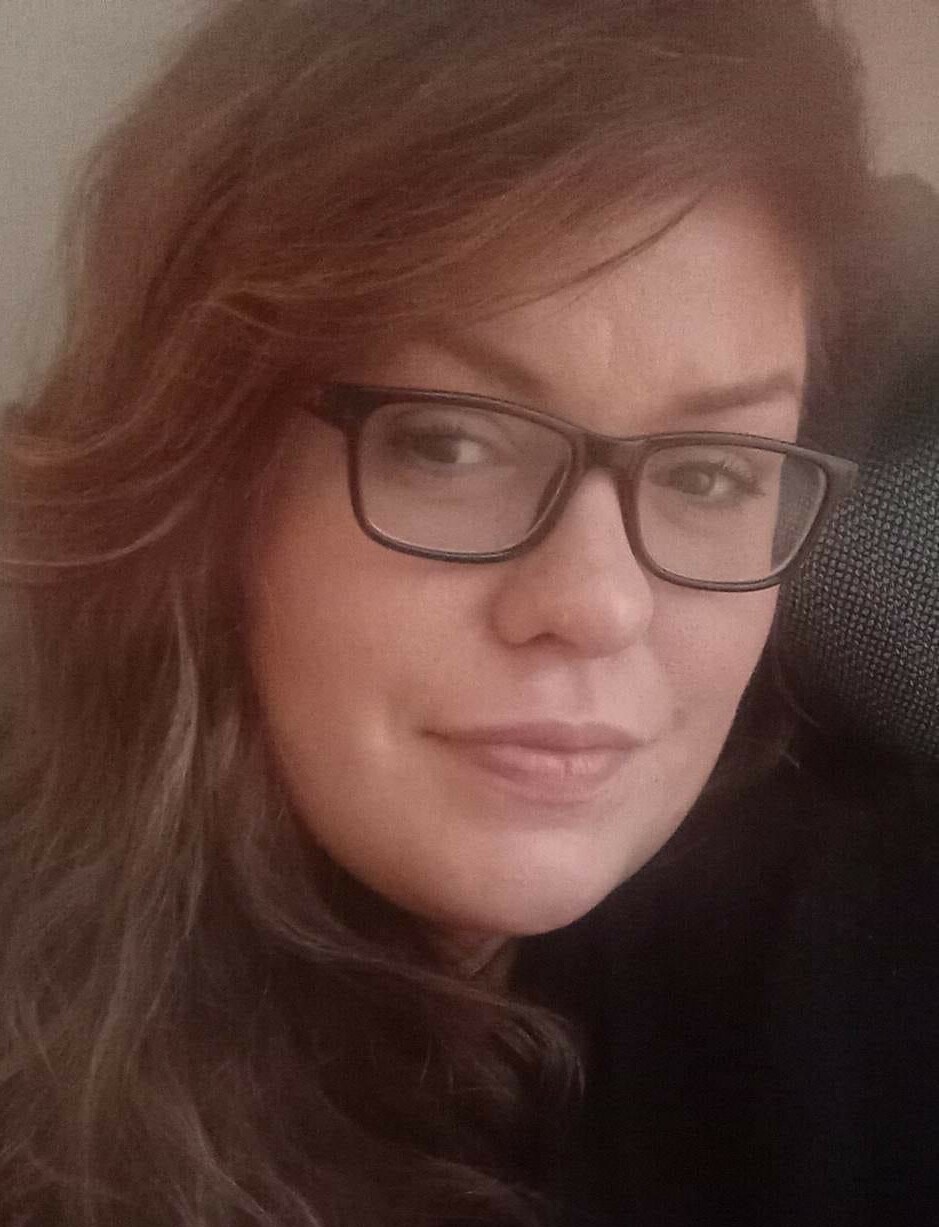 Please share a memory of Courtney to include in a keepsake book for family and friends.
View Tribute Book

Courtney Renee Norman (“Corkey” to some) was born on July 26, 1989 in Poplar Bluff, Missouri. She parted this life on January 13, 2023 in East Carondelet, Illinois.

Courtney grew up in Hunter, Missouri and attended East Carter R-II through 7th grade. She played basketball for East Carter and was the cheer captain of her squad. She was also active in girl scouts and gymnastics during her elementary years. She was an A student and loved school. She was also a very active member of band and played the flute beautifully. She loved music so much, and she carried that love through her life. In 2002 after relocating to Lake of the Ozarks, she attended School of the Osage, where she also became a member of the cheer squad. Her aspirations in high school were to become a fashion designer, and some of her sketches are breathtaking!  She also loved the Ocean, going for walks, yoga, and one of her favorite indulgences was pepperoni and tomato pizza with a side of ranch.

One of the happiest days of her life was April 30, 2012 when she gave birth to her first son, Elijah David Norman. This little boy was the air that she breathed. While carrying Elijah, Courtney tragically lost her father, David Norman. At that time, life became very challenging for her. In the middle of some of her most difficult moments, an unexpected ray of sunshine entered on December 6, 2016, when she was blessed with her 2nd son, Asher Glen Edward Norman. These two boys became her entire world, even when they were apart. When she was with them, she was the most amazing, nurturing mother, and her children adored her. Seeing her face and hearing her voice was the highlight of their lives! The birth of her children were her most special moments and her 3rd child arrived on March 29, 2020 when she gave birth to a beautiful baby girl, Sarai Renee Norman. Sarai's very existence was a gift to so many.  Her children meant the world to her, and she wanted more than anything to be present and capable to give them all they deserved, and it was a dream she never gave up on.

Courtney's life was cut short, but she gave so much of it to so many. She would give a stranger her last penny with no food to eat of her own. Giving to others was her greatest joy. Her family was always on her mind. She loved all of her family and her friends with everything inside of her and longed to be with them and be loved by them. She had many friends who were just as close to her heart as her family. Courtney is preceded in death by her aunt, Diane Halley; her cousins, Logan Schalk and Devon Frisbie; her grandpa, Glen Norman; her great uncle, Jim Hill; her great grandpa, Louis Briar “PePaw” Halley; and her great grandparents, Norman and Cleo Gardner.

Courtney's memory will live on in all of our hearts, and she will never be forgotten. She will be missed by her great grandma, Georgia “MeMaw” Halley; her grandparents, Ed Halley and Donna Morris; her grandma “MawMaw” Helen Norman; her brothers, Spencer Norman, Keifer Norman and Skylar Marriott; her bonus siblings, Nichole Bascomb, and Edward and Griffin Majercik; her mother, Denice Halley-Majercick and her bonus Dad, Bryan Majercik; all of her aunts, uncles and cousins; and all of her friends that were as close to her heart as her family.

Her spirit will live on through her children's lives, and her smile will always be seen through theirs. Please help us keep her memory alive by taking joy in loving those around you unconditionally, just as Courtney did for all those around her.

Celebration of Life service will be held Saturday, January 21, 2023 at 12:00 p.m. at Hedges-Scott Funeral Home in Osage Beach, Missouri. The family will welcome friends for visitation from 11:00 am - 12:00 p.m. prior to services at the funeral home.

Memorials are suggested to the family and can be dropped off at the Hedges-Scott Funeral Home.

To the family.
Online Memory & Photo Sharing Event
Online Event
About this Event