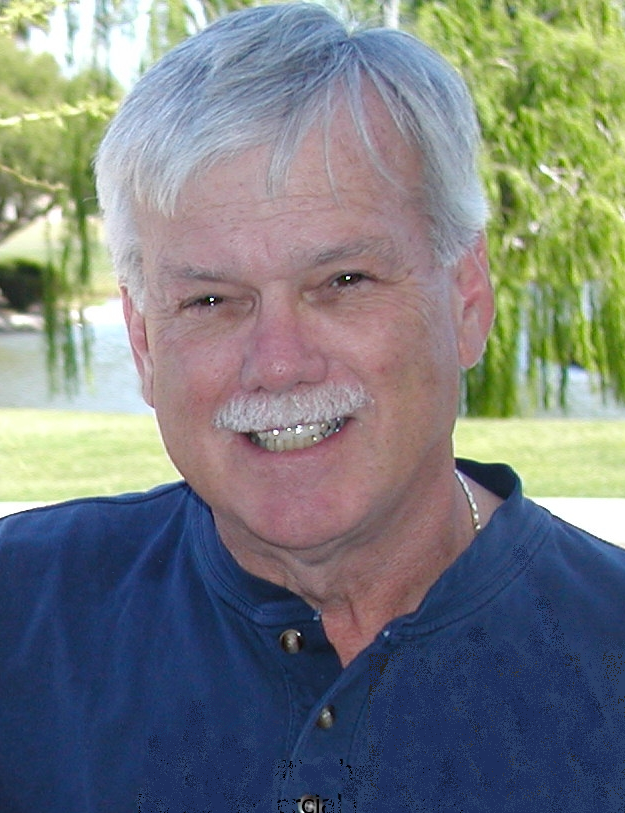 Please share a memory of Donald to include in a keepsake book for family and friends.
View Tribute Book

Donald was a brave and courageous man who served in the United States Army. He spent many years working as a computer consultant. In his free time Donald has many hobbies. He enjoyed golfing, putting together jigsaw puzzles, reading, doing metal work, and traveling.

Donald is preceded in death by his parents, John, and Gwendolyn Orr; his brother James Orr; and his two sisters Norma Orr and Jackie Rodgers.