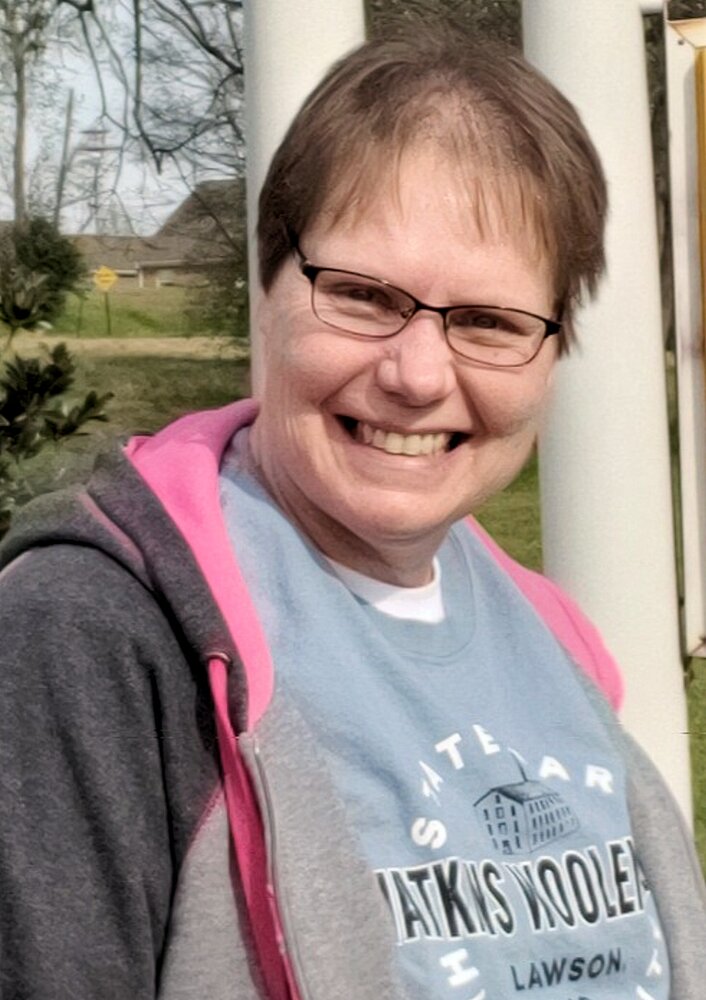 Please share a memory of Eva to include in a keepsake book for family and friends.
View Tribute Book

Eva Louise Cannon, age 56, of Lake Ozark Missouri, passed away on January 10, 2023 after losing her battle of 7 years to breast cancer. Eva passed away at Lake Regional Health System on January 10th, 2023 at 6:50PM. Eva fought hard, and enjoyed life to the fullest regardless of the situation.

Eva was born on December 7, 1966 to Ellen (Nelson) and Dave Covington in Jefferson City, Missouri. After Eva graduated from School of the Osage in 1985, she went on to graduate at University of Central Missouri.

After graduating she worked at various nursing homes, and then went to work for the state of Missouri. She then went to Cape Girardeau veterans home to be an activities coordinator. She then transferred to social services in Jefferson City Missouri to be closer to her parents.

She married Phillip Cannon in 1994 in Camdenton, Missouri. They were blessed with one daughter. They then divorced in 1998, She moved back home and started her career with the State of Missouri.

She is survived by her mother Ellen Covington, a daughter Emily Rose, and husband Nick Rose of Excelsior Springs Mo. Grandson David Rose, Brother Doug Fields and Fiancee' Marykay Langley of Arcadia Florida, Her Aunt Liz and Uncle Larry Pope who she was very close with, and Many family and friends.