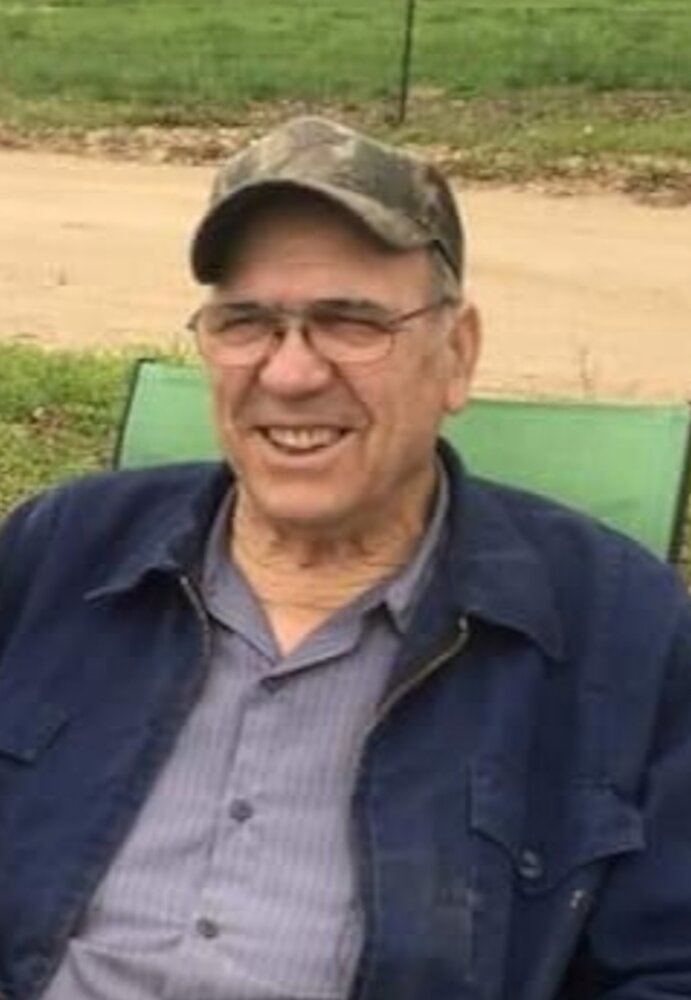 Please share a memory of Ralph to include in a keepsake book for family and friends.
View Tribute Book

Ralph was born July 8, 1946 in Tuscumbia, Missouri, the son of Albert and Edna (Brown) Byrd.

On October 18, 1964, Ralph was united in marriage to Alma Bilyeu, and together they had shared over 58 years as husband and wife.

Ralph was employed as a truck driver with the Miller County Road Department for many years before his retirement.   He also served faithfully as Minister of Brumley Christian Church for over 40 years.

Ralph was an avid outdoorsman and enjoyed hunting and fishing any chance he could.  He loved spending days outdoors farming and enjoyed a good game of cards with family and friends.  He was especially fond of spending time with his grandchildren,  whom he adored.

Ralph was a loving and devoted husband, father, grandfather and great-grandfather and a caring neighbor, friend and pastor to all.  We cherish the memories he created and his legacy will live on in his family and those whose lives he touched in numerous ways.

Ralph is preceded in death by his parents Albert and Edna Byrd; his brothers, Lloyd, Rufus, and Willie; and one grandson.