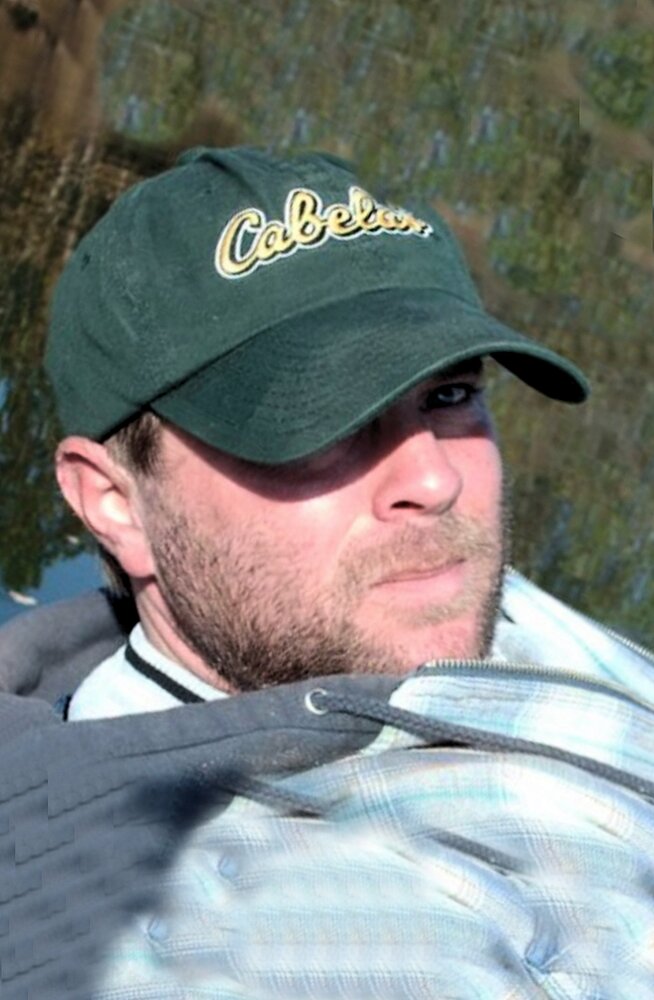 David was the son of Richard and Sarah (Jamison) Faulkner of Camdenton Missouri.  He was born September 22, 1972 in Pomona, California.

David loved the outdoors and enjoyed hunting, fishing and camping with friends and with his sons Cody and Jade.  He also enjoyed cooking when given the chance.

A celebration of life ceremony will be held at a later date with friends and family.

To be held at a later date with family and friends.
Online Memory & Photo Sharing Event
Online Event
About this Event